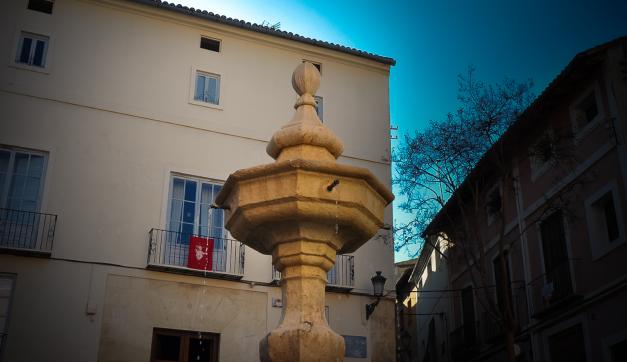 The Casa Natal de Alejandro VI (Birthplace of Alexander VI) is in Xàtiva. Pope Alexander VI was born here in this urban mansion in 1378 and his family lived here while they were in the Kingdom of València. The house belonged to subsequent generations of the family. It was refurbished in the mid-20th century.

According to tradition, Rodrigo de Borgia's birthplace was at number 5 in the old Plaza de Aldomar, now known as Plaza de Alejandro VI.

Of the original house where Pope Alexander VI was born, you can still see the façade with the stone arch over the door and inside there is a stilted arch with Ionic columns.